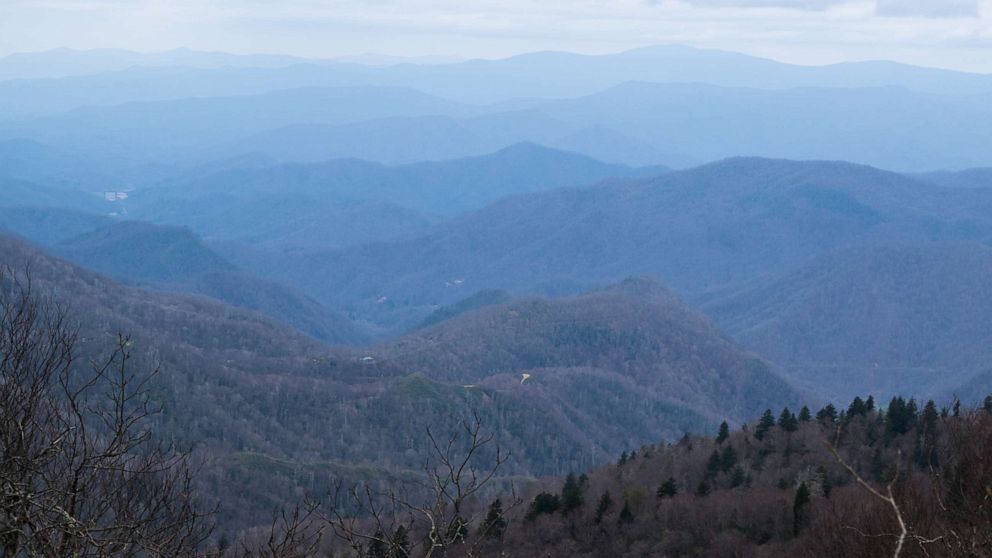 A Massachusetts man is facing a federal murder charge after authorities alleged he attacked a pair of hikers with a machete on the Appalachian Trail in Virginia, killing one and severely injuring the other.

A motive for the attack is under investigation by the FBI’s Richmond, Virginia, division.

The Wythe County Sheriff’s Office said deputies quickly went to the Appalachian Trail and found two badly injured hikers, a man and a woman. The victim’s names were not immediately released and it was unclear which one had died.

The suspect is expected to appear in federal court in Abingdon, Virginia, on Monday, authorities said. It’s unclear if Jordan has retained an attorney.

“I commend local law enforcement in Wythe and Smyth Counties for mobilizing successful rescue and tactical operations in this remote region. Thanks to their efforts, the suspect was safely apprehended and the seriously wounded victim received critical medical care,” Thomas T. Cullen, U.S. attorney for the Western District of Virginia, said in a statement.

“We will continue to work with our state and local partners to bring the perpetrator of this senseless and brutal attack to justice,” Cullen added.

The slaying was the first murder on the Appalachian Trail, a 2,160-mile wilderness path that stretches from Maine to Georgia, since 2011 when hiker Scott Lilly, 30, of South Bend, Indiana, was slain and left in a shallow grave in Amherst County, Virginia. No one has been arrested in the homicide.

The most infamous murder on the Appalachian Trail occurred in May 1981 near Pearisburg, Virginia, when the bodies of two hikers, Robert Mountford Jr. and Laura Susan Ramsay, both of Maine, were found in their sleeping bags. Mountford had been shot three times in the face, while Ramsay was stabbed repeatedly with a long nail, authorities said.

Randal Lee Smith was arrested in the double homicide. He pleaded guilty to two counts of second-degree murder.

The slayings became the subject of the 1984 book “Murder on the Appalachian Trail” by author Jess Carr.

Smith was paroled in 1996 after serving 15 years of a 30-year prison sentence.

Smith returned to the Appalachian Trail in May 2008 and was arrested for shooting and wounding two fishermen near where he killed Mountford and Ramsey, authorities said. He later died in prison.

Hits: 3 A member of the Satanic Temple in Missouri is challenging a state law that requires women seeking an abortion to wait three days, saying that it violates the member’s religious freedom. The Satanic […]

Hits: 4 The manslaughter charge against an Alabama woman who lost her fetus when she was shot during a fight has been dropped. A judge granted the state’s motion Saturday to dismiss the case against […]