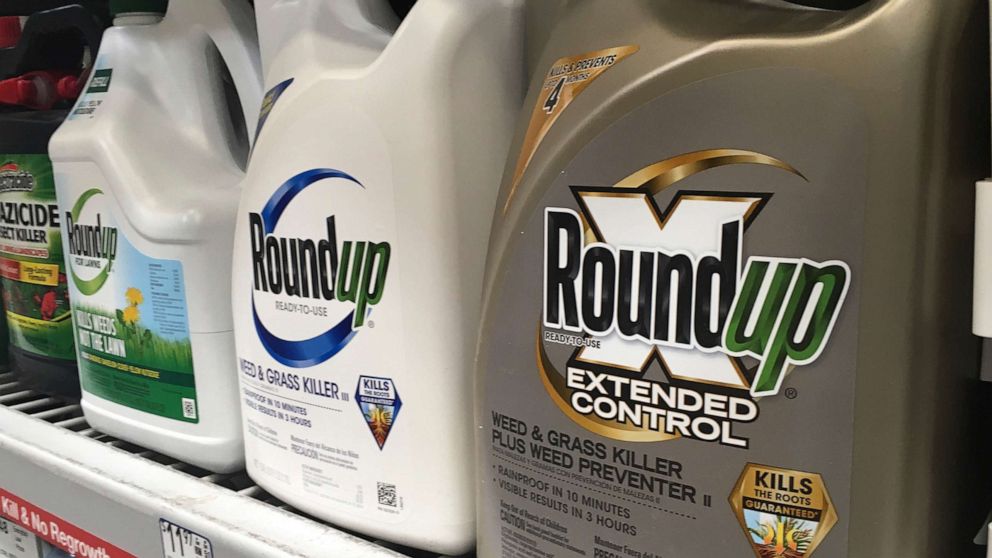 In a bombshell verdict, a couple in California have been awarded more than $2 billion in punitive damages in their civil case against Monsanto, after accusing the maker of Roundup weed killer of causing their cancer.

Alva Pilliod and wife Alberta of Livermore, both in their 70s, were diagnosed with non-Hodgkin’s lymphoma in 2011 and 2015, respectively. The couple, married for close to 50 years, claimed that they’d sprayed Roundup on their various properties for decades.

The Oakland jury, which awarded each spouse $1 billion in punitive damages in addition to other damages, found that the active ingredient in Roundup — glyphosate — had likely caused the couple’s cancer.

This is the third verdict against Monsanto in Roundup cases and the biggest so far. The company is facing thousands of lawsuits.

And, in August 2018, another California jury awarded groundskeeper Dewayne Johnson — the first to take on Monsanto — $289 million in state court, after a jury found Roundup caused his cancer. Johnson’s cancer was diagnosed as terminal.

Monsanto was acquired by the pharmaceutical giant Bayer for $63 billion last year. The company is appealing the two previous verdicts in Roundup cases, and it said it would appeal this verdict as well.

Bayer released a statement on its Twitter page after the jury’s verdict in California and has repeatedly said that glyphosate, the active ingredient in Roundup, is safe.

Bayer’s full statement on the jury’s verdict in the glyphosate trial taking place in the California Superior Court for the County of Alameda Oakland, California to be posted shortly. Link to follow. pic.twitter.com/kuVTMzhS0B

Roundup is one of the widely used weed killers in the U.S., in use since the 1970s.

The American Cancer Society lists glysophate as a “probable carcinogen,” based on a 2015 finding that it is “probably carcinogenic to humans” by the International Agency for Research on Cancer, a part of the World Health Organization. The IARC’s classification has been controversial and subject to criticism and debate.

In March, after the second jury found that Roundup caused cancer, Bayer said that more than 800 studies submitted to EPA, European and other regulators “confirms that these products are safe when used as directed,” including a 2018 independent National Cancer Institute-supported long-term study that “found no association between glyphosate-based herbicides and cancer.”

ABC News’ Soo Youn contributed to the reporting of this story.

Hits: 2 Drugmaker Sanofi is recalling its over-the-counter heartburn drug Zantac in the U.S. and Canada because of possible contamination. The French company Friday joined other drugmakers that have recently recalled their versions of the […]

Hits: 1 The Supreme Court has left in place a Kentucky law requiring doctors to perform ultrasounds and show fetal images to patients before abortions By The Associated Press December 9, 2019, 2:56 PM 2 […]