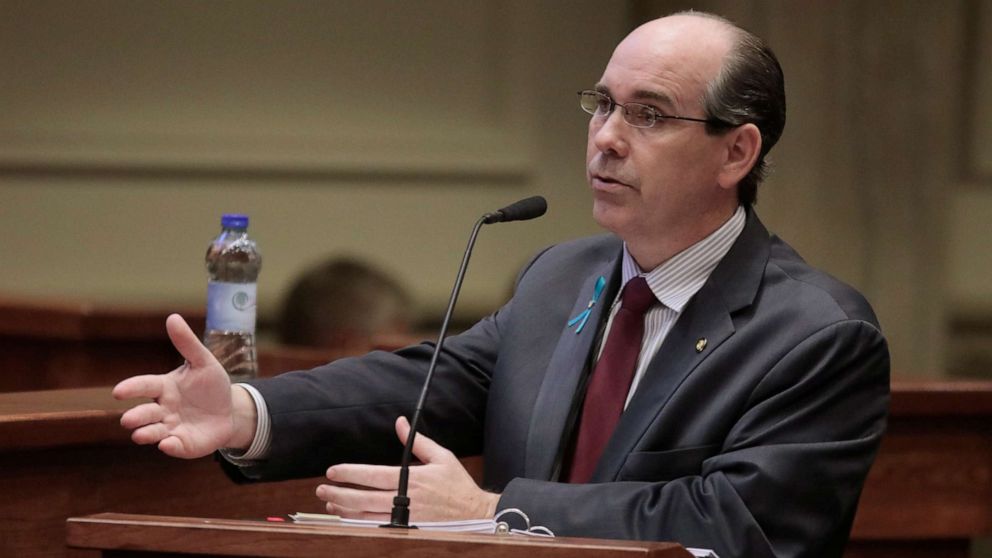 Alabama’s state Senate voted and approved one of the most controversial and restrictive abortion laws in the country.

The ban prevents women from seeking abortions by making any abortions a felony for the doctor who performs them, making this different than the so-called “heartbeat” bills that have passed in other states recently, like Georgia. Those bills point to the detection of a fetal heartbeat as the point at which an abortion is banned, but the Alabama ban goes further.

The Alabama measure does not provide any exemptions for cases of rape or incest, meaning that the women or children who are victims in those cases would have to carry a pregnancy to term. The only exception allows for abortions in cases where the woman’s health is at risk.

After the vote passed 25-6, the ACLU of Alabama announced on Twitter that they would file a lawsuit to stop the abortion ban.

The ACLU of Alabama, along with the National @ACLU and @PPFA, will file a lawsuit to stop this unconstitutional ban and protect every woman’s right to make her own choice about her healthcare, her body, and her future. #alpolitics

Like many of the abortion bans that have been passed on the state level, the Alabama law is expected to face an almost immediate legal challenge and even if it is signed into law by the governor, it is unlikely to go into immediate effect.

Another similarity seen in Alabama as in other states is the hope that the inevitable legal challenges could lead to the bill being debated by the Supreme Court, which opponents of abortion hope could lead to the overturning of Roe v. Wade and therefore a federal ban on abortion.

Much like an earlier iteration of the debate, the Tuesday discussion of the bill turned deeply personal, touching on different views of God and an individual experience of one of the lawmakers.

State Sen. Rodger Smitherman, a Democrat opposed to the bill, spoke about how he and his wife faced the choice of whether or not to abort one of their children.

“There was a problem with this child. The 23rd chromosome did not split,” Smitherman said on the senate floor.

Smitherman said that he and his wife decided to keep the child, and struggled but adapted during the few months that the child was alive.

“I learned and became a perfectionist in resuscitation because I brought him back to life three times,” he said of his son, detailing how they “made him a part of my family for those brief months.”

“The significance is that I had the choice. The choice was my wife’s and I. The legislature did not make the choice for me,” Smitherman said.

Smitherman posed questions to Republican State Sen. Clyde Chambliss, who supports the bill. He was repeatedly asked about the fact that the bill does not provide exemptions from the ban on abortions in cases of rape and incest.

Chambliss said that abortions could only be provided “until the woman is known to be pregnant,” which points to the small window that would be available.

Smitherman asked Chambliss about the 15 week abortion bill that was deemed unconstitutional in neighboring Mississippi, but Chambliss said that he is “not familiar with that case.”

Hits: 19 Rising space power China is attacking the newly created U.S. Space Force as a “direct threat to outer space peace and security By The Associated Press December 23, 2019, 10:11 AM 3 min […]

Hits: 3 New York City police say a man was killed in a shootout with officers in Brooklyn. NYPD Chief of Department Terence Monahan said at a news conference that three officers in a patrol […]