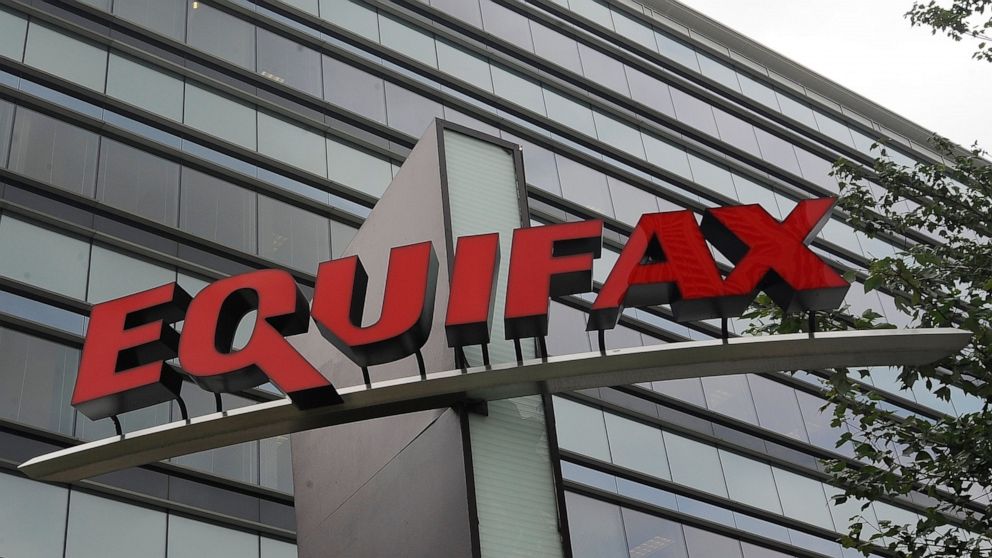 Equifax will pay up to $700 million to settle with the U.S. and states over a 2017 data breach that exposed Social Security numbers and other private information of nearly 150 million people.

The settlement with the U.S. Consumer Financial Protection Bureau and the Federal Trade Commission, as well as 48 states and the District of Columbia and Puerto Rico, would provide up to $425 million in monetary relief to consumers, a $100 million civil money penalty, and other relief.

The breach was one of the largest ever to threaten the private information. The consumer reporting agency, based in Atlanta, did not detect the attack for more than six weeks. The compromised data included Social Security numbers, birth dates, addresses, driver license numbers, credit card numbers and in some cases, data from passports.

Affected consumers may be eligible to receive money by filing one or more claims for conditions including money spent purchasing credit monitoring or identity theft protection after the breach and the cost of freezing or unfreezing credit reports at any consumer reporting agency.

All impacted consumers would be eligible to receive at least 10 years of free credit-monitoring, at least seven years of free identity-restoration services, and, starting on Dec. 31 and extending seven years, all U.S. consumers may request up to six free copies of their Equifax credit report during any 12-month period.

“Companies that profit from personal information have an extra responsibility to protect and secure that data,” said FTC Chairman Joe Simons. “Equifax failed to take basic steps that may have prevented the breach that affected approximately 147 million consumers. This settlement requires that the company take steps to improve its data security going forward, and will ensure that consumers harmed by this breach can receive help protecting themselves from identity theft and fraud.”

The announcement Monday confirms a report by The Wall Street Journal that the credit reporting agency had reached a deal with the U.S.

The company said earlier this year that it had set aside around $700 million to cover anticipated settlements and fines.

The settlement must still be approved by the federal district court in the Northern District of Georgia.

Shares of Equifax Inc. dipped slightly before the opening bell.

Hits: 6 An on-stage talk by Amazon CEO and founder Jeff Bezos in Las Vegas was briefly interrupted Thursday by a protester who rushed on stage and yelled about chicken farms. Bezos was attending Amazon‘s […]

US now seeking social media details from all visa applicants

Hits: 8 Teen activist Greta Thunberg, who has inspired millions across the world to stage protests urging leaders to tackle global warming, has declined an environmental prize, saying “the climate movement does not need any […]