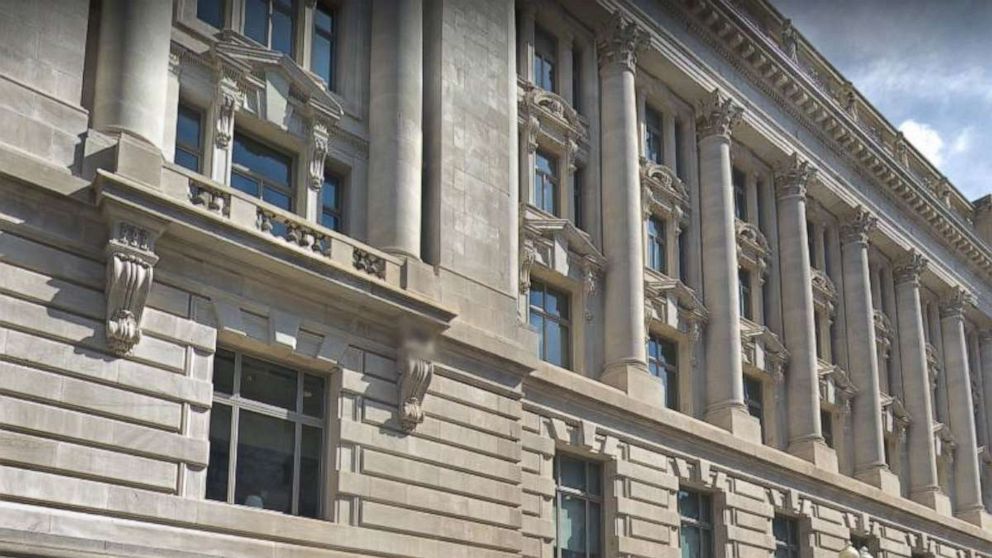 More than 200 people have signed an opposition letter publicly criticizing a D.C. bill that would decriminalize sex work in the nation’s capital.

The Community Safety and Health Amendment Act of 2019 was introduced by D.C. council member David Grosso, an independent, on June 4. If passed, it would remove criminal penalties for commercial sexual exchanges, such as prostitution, for those 18 years and older. The letter, obtained by ABC News, was sent directly to the council on Oct. 1.

Rev. Dr. Marian Hatcher, the letter’s author and a self-proclaimed survivor of the sex trade, is one of the bill’s critics. Hatcher said in the letter that she doesn’t oppose decriminalizing prostitution but feels the legislation would open the door for more sex trafficking, brothels, pimping and violence against women in the district.

“We are horrified by the proposal to decriminalize informal brothels throughout the District. This, paired with the decriminalization of sex-bullying, would surely fuel the trafficking and exploitation of countless other vulnerable groups,” she wrote, calling on council members to vote against the legislation.

The bill was co-sponsored by nearly a third of the city council and backed by dozens of local and national organizations, Grosso said in a statement before introducing the bill.

“By removing criminal penalties for those in the sex trade, we can bring people out of the shadows, help connect them to the services they need to live safer and healthier lives, and more easily tackle the complaints we hear from communities about trash or noise,” his statement said.

If passed, the bill would make D.C. the first place in the U.S., outside of a few counties in Nevada, where prostitution and sex work would be decriminalized. However, similar bills have been introduced in Maine, Massachusetts and New York.

“What this would do is actually repeal the laws against pimping and pandering, purchasing sex and brothel keeping which we’re concerned would actually fuel exploitation of vulnerable communities,” she said.

Vafa said since the bill’s introduction, many sex-trade survivors between 9 and 24 years old have approached her organization, voicing their concerns. In response, Rights4Girls initiated a closed-door listening session with members of the council interested in hearing from them directly.

Supporters of the bill haven’t remained silent either. They wrote their own letter which was signed by more than 70 community and national LGBTQ organizations on Wednesday.

Collective Action for Safe Spaces, an advocacy organization supporting safety protections for sex workers, will hold a round table next week at city hall. A tweet from the coalition this week called on the D.C. Council to approve the legislation.

Sex workers need housing, not incarceration or violence from police. @councilofdc needs invest in their safety and protection, because everyone has a right to work without the risk of being harmed or killed for doing so.

Tamika Spellman, who said she has been a commercial sex worker by choice for 36 years, told the Washington City Paper last June that she’s been advocating for decriminalization of sex work in D.C. for nearly two years after a similar bill failed to pass in 2017.

“I was always comfortable doing sex work,” Spellman said. “So I’m one of the ones that just wants the freedom because I deserve it. But then to keep pushing people that are out here struggling for survival into this box of criminality for surviving, and not having any support systems around it?”

The D.C. Council has scheduled a public hearing for Oct. 17.

April 25, 2019 admin Politics, Top Stories Comments Off on ‘I spy’: CIA is officially on Instagram

Hits: 27 Senate lawmakers on Thursday announced a deal on a $19.1 billion disaster aid package after months-long delays that stalled critical federal funding in aid for farmers and parts of the country still recovering […]

Hits: 1Rep. Seth Moulton of Massachusetts announced he’s mounting a bid for president in 2020, expanding the Democratic field to 19 candidates. “I’m here to tell you, and to tell America, that I’m running for […]