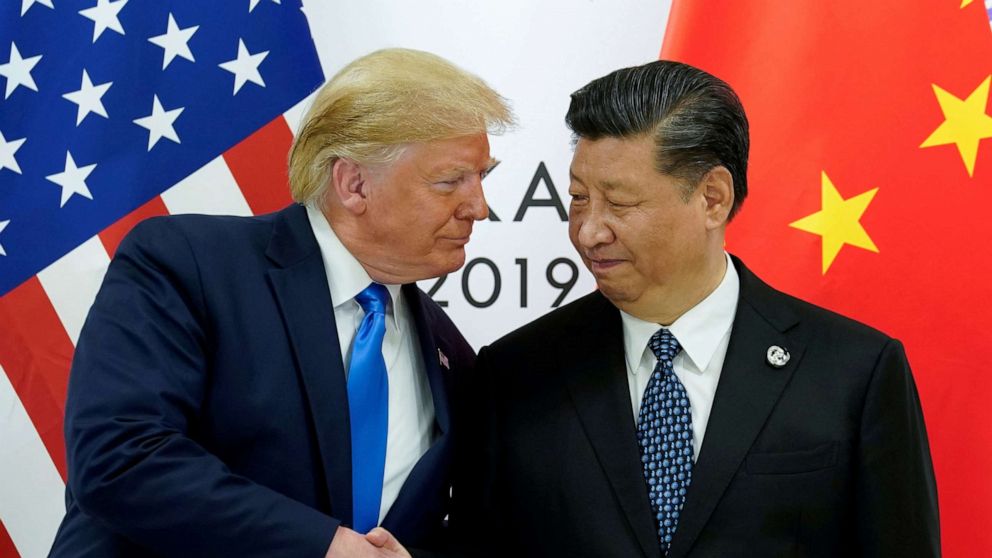 China said it struck a tentative deal with the U.S. to start rolling back tariffs in phases, a potential sign of easing tensions amid a trade war that has cast global uncertainty on the economy for months.

China’s Commerce Ministry spokesman Gao Feng said negotiators between Beijing and Washington have agreed to a “phased cancellation” of tariff hikes if talks continue to progress, the Associated Press reported.

“If the two sides achieve a ‘Phase 1’ agreement, then based on the content of that agreement, tariffs already increased should be canceled at the same time and by the same rate,” Gao said.

On Thursday, a Trump administration official confirmed the accuracy of reports of an agreement to roll back tariffs as part of phase one agreement.

The U.S. and China have leveled billions of dollars of retaliatory tariffs on exports from each other for months, sowing uncertainty for many U.S. businesses.

Earlier this month FitBit announced it would move manufacturing operations out of China to avoid tariffs, joining a growing list of U.S. companies that are doing the same.

Reports that a global trade war could be waning sent stocks soaring Thursday. The S&P 500 jumped to a record-high by midday Thursday and the Dow jumped more than 200 points.

The stocks spike caught the attention of President Donald Trump, who tweeted “Enjoy!”

Oscar Munoz to step down as CEO of United Airlines

December 5, 2019 admin Business, Top Stories Comments Off on Oscar Munoz to step down as CEO of United Airlines

Hits: 18 Oscar Munoz will step down from his role as CEO of United Airlines, the company announced Thursday. Munoz will be leaving the position in May 2020 but will stay on with the company […]