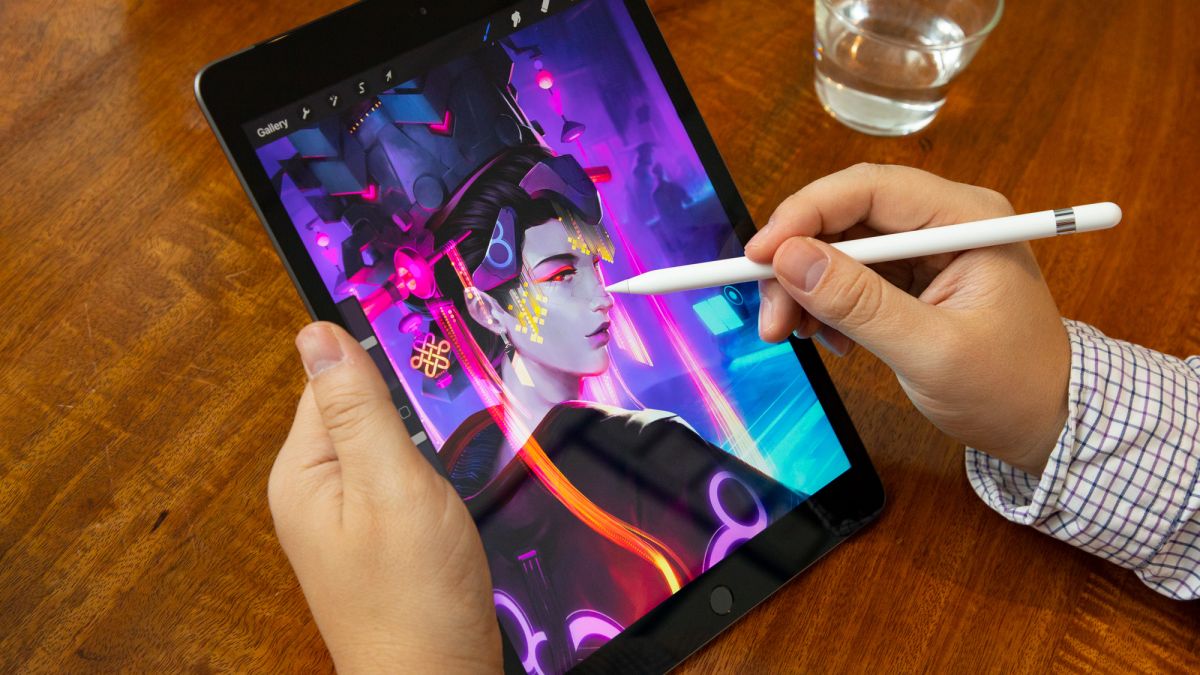 How do we know? We’ve already seen the new iPad for $29 off at Walmart, which is a good sign that it will see even bigger discounts on Black Friday and Cyber Monday, starting on November 29. That date is just around the corner.

That’s good news because this is the iPad we suggest for most users. Not everyone needs the iPad Air 10.5, iPad Pro 11 or iPad Pro 12.9. This new iPad works with the Apple Pencil and Apple’s Smart Keyboard, and runs iPadOS out of the box.

How low can the iPad price go for Cyber Monday? Last year, we saw several retailers like Walmart and Amazon, slash the price by $100 on Cyber Monday. That’s after it was $80 off on Black Friday (which we thought was an epic deal at the time).

In the UK, discounts were a bit more modest, but still welcomed. You could get last year’s brand new iPad for a price hovering around £30 off, meaning £299 in the end. It sold out through several retailers with certain colors like gold becoming harder to find than the standard silver option.

There’s one caveat to this year’s iPad deal

We’re confident that retailers will discount the iPad again for Cyber Monday, but this year’s Apple deal may not be as noteworthy. It all has to do with timing.

The new iPad 9.7 came out on September 30, meaning it’ll be a just over two months old by the time Cyber Monday gets here on December 3. Last year’s iPad, launched at the very same price, came out in March 2018 – making it a little over eight months old by Cyber Monday a year ago.

So we’re dealing with a product that will be two months old vs one that was eight months old. Will we see it be $100 off again for Cyber Monday? That all depends on how desperate retailers are to lure you to their websites.

If it does go that low, expect the price cuts to be temporary and stock to be limited.