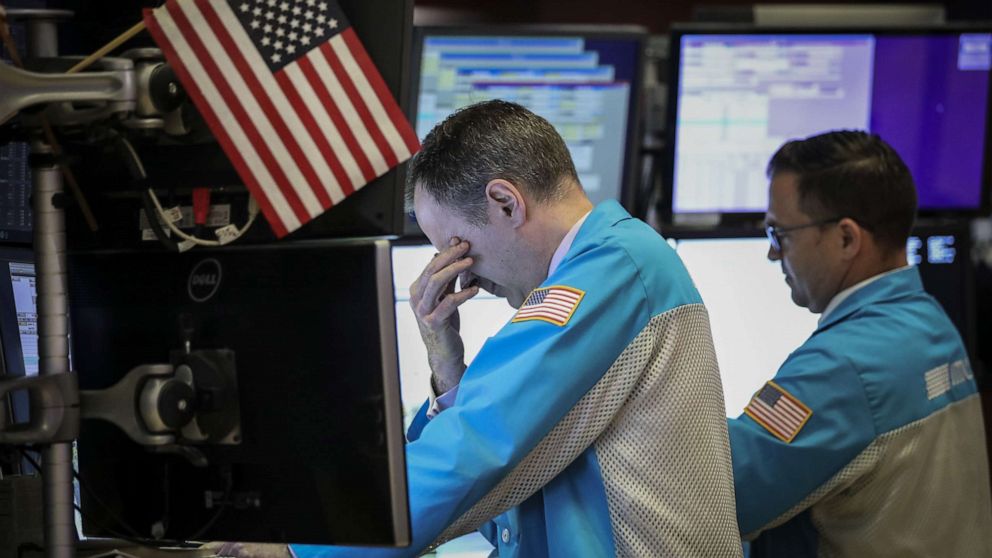 The Dow was down 617 points at closing on Monday afternoon after China said it would raise tariffs on roughly $60 billion worth of U.S. imports as retaliation for additional tariffs on Chinese goods.

Trade talks between the United States and China ended without a deal Friday afternoon. President Donald Trump announced last week he would raise tariffs on $200 billion worth of Chinese imports.

Trump fired off a series of tweets in which he repeated a false claim that the U.S. consumer does not need to pay for tariffs. In reality, tariffs would cause prices on many consumer goods to increase.

..There will be nobody left in China to do business with. Very bad for China, very good for USA! But China has taken so advantage of the U.S. for so many years, that they are way ahead (Our Presidents did not do the job). Therefore, China should not retaliate-will only get worse!

The president also appealed to Chinese President Xi Jinping in his tweets, claiming China will be “hurt very badly” if he doesn’t make a deal.

The U.S. and China had been making progress toward a final trade deal but a tentative agreement all but fell apart last week after the Chinese sought to make revisions to the deal, the White House said. It’s not clear when the trade representatives will meet again.

Hits: 4 President Donald Trump said Monday that Herman Cain has withdrawn from consideration for a seat on the Federal Reserve’s board amid a focus on past scandals and doubts about his qualifications for the […]

Hits: 10 After decades of declining membership and seemingly sidelined authority, a series of national strikes has put unions back in the spotlight. And as economic inequality has become a hot-button issue for workers and […]